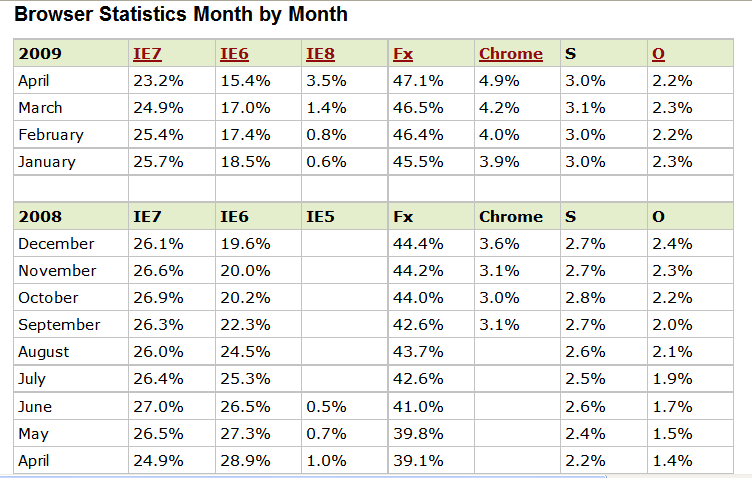 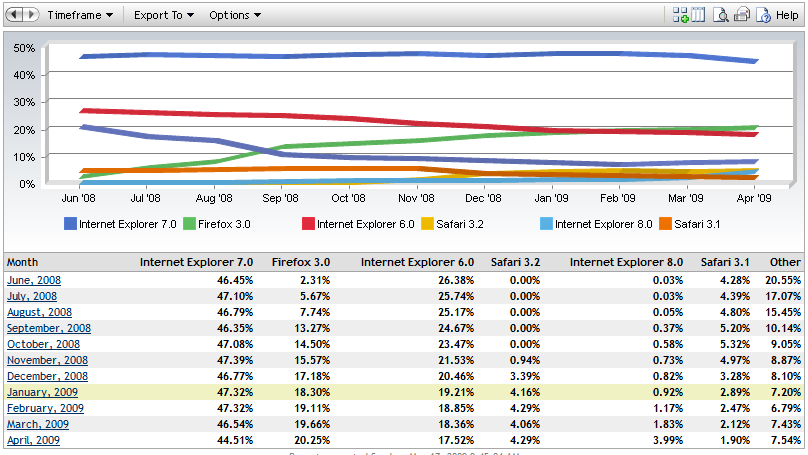 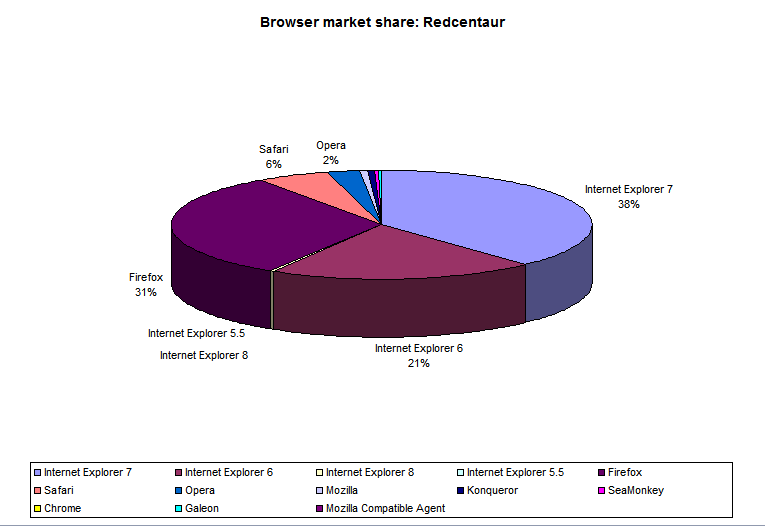 Filed under: Analytics by Glenn Reffin
No Comments »